Unprecedented times: What an impending recession could mean for employee engagement and for attracting (and retaining) top talent 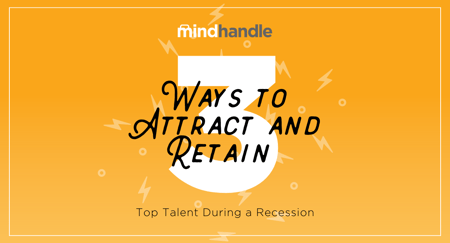 Supply chain issues. COVID-19. The Great Resignation. Quiet Quitting. According to conventional logic, the U.S. labor market is past-due for some relief. Unfortunately, that doesn’t seem to be the case. Last month, U.S. worker productivity levels reached at an all-time low. Shortly thereafter, it was announced that over 70% of economists believe that we’ll be in a recession by mid-2023—if we’re not already in one.

But what does this mean for employers? How do we connect with our current, and potential, workforce while maintaining our competitive edge?

END_OF_DOCUMENT_TOKEN_TO_BE_REPLACED 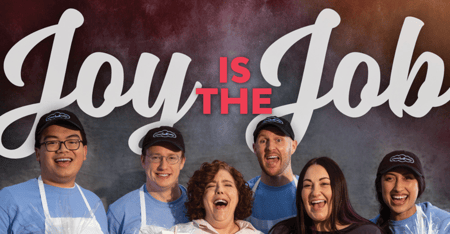 We are proud to announce our new partnership with Nothing Bundt Cakes as we launch an employment branding campaign initiative to fill company-wide roles across 450 bakeries in North America. Together we can Bring the Joy.

END_OF_DOCUMENT_TOKEN_TO_BE_REPLACED 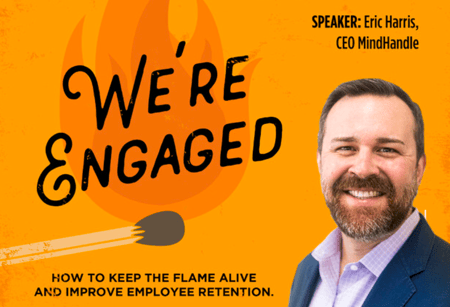 In the age of the Great Resignation, there’s been no shortage of signs that many employees are beginning to look for new opportunities that better align with their priorities. Three fundamental truths remain:

END_OF_DOCUMENT_TOKEN_TO_BE_REPLACED

American workers have had enough.

Enough of their employer’s broken promises, of unhealthy work/life balance, toxic workplaces, being overworked and underpaid—and they aren’t holding back their collective disappointment.

In recent months, many have flocked to TikTok to share their stories of “quiet quitting” and stand in solidarity with their peers. The similarities between this trend and last year’s Great Resignation—a period in 2021 that saw close to 4 million workers leave their jobs each month—are staggering, to say the least. It indicates a clear and present disconnect between many organizations and their own employee experience initiatives. A disconnect that, if left unchecked, could evolve into a larger, potentially more devastating employment branding problem.

For now, at least, most folks aren’t actually quitting their jobs, they’re just choosing something new: themselves.

END_OF_DOCUMENT_TOKEN_TO_BE_REPLACED 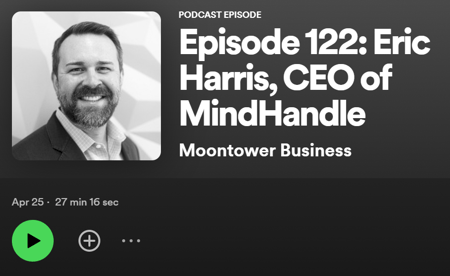 Internal communications can be daunting. It’s the gray space within an organization – does HR handle it? Does marketing take it on? Who is responsible for communications within the organization, and how do we attract prospects to what we have to offer? 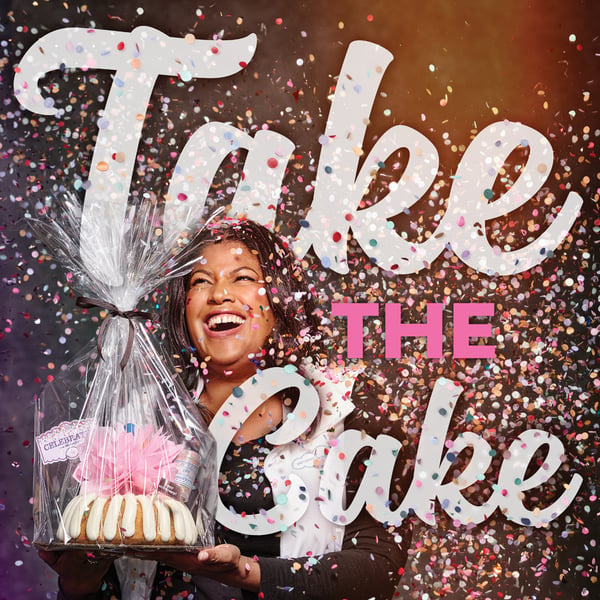